The Sultan of Johor Sultan Ibrahim Ibni Almarhum Sultan Iskandar has decided to move the portrait painted in oils by Alex Nemirovsky from his palace to the Mersing Museum at Jalan Ibrahim.  The Royal Press Office said that His Majesty wished to “provide better public access to a stunning art piece” and the Sultan himself attended the opening while adhering to COVID-19 restrictions in December 2020.

The Mersing Museum keeps a history of the war years in the southern region of Malaysia.   The museum building was constructed in the 1920’s and was initially used as the Mersing district administrative office and then as an operation headquarters for the Japanese during World War II until their surrender in 1945.

After World War II the building was used as an office before it was renovated into a museum and placed under the supervision of the Johor Heritage Foundation.  It was officially opened by the Sultan of Johor on May 15, 2016.

As the museum serves the public by exhibiting, interpreting, preserving and promoting the cultural heritage of Mersing, Johor, it is gratifying to know that Alex Nemirovsky’ s commission is now part of a wider engagement with visual arts and artefacts for all visitors and citizens of Malaysia. 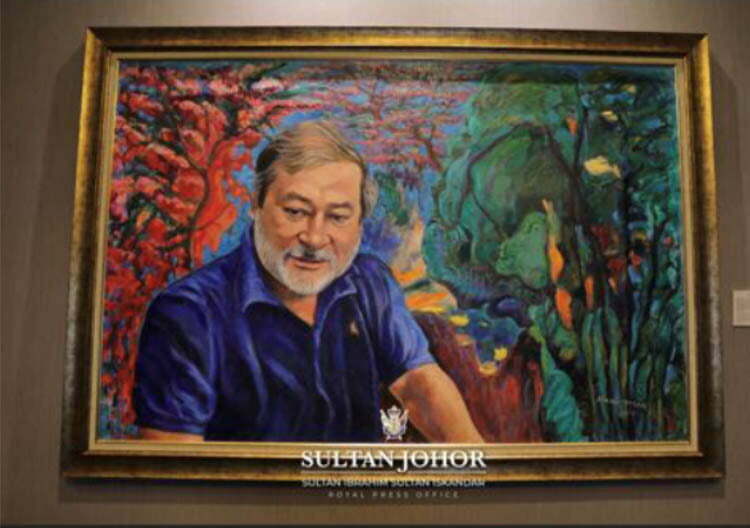